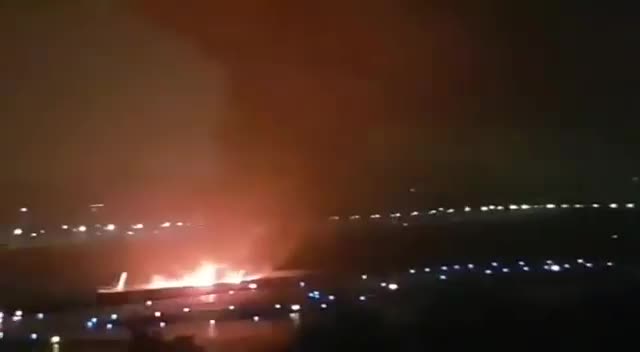 Narrative:
UTAir flight 579, a Boeing 737-800, suffered a runway excursion accident after landing at Adler/Sochi Airport, Russia.
The aircraft departed Moscow’s Vnukovo Airport at 00:32 hours local time on a domestic flight to Sochi.
Weather at Sochi was poor due to the presence of a thunderstorm in the area. The aircraft descended for an approach to runway 06. At 02:25 flight 579 did not turn onto runway heading but instead climbed to 7000 feet and repositioned for a new approach to runway 06.
This approach was aborted close to the runway threshold, at 02:45 hours local time and a go around was executed. The aircraft circled for another approach and touched down at 02:57. It was unable to stop on the remaining runway and overran. The aircraft crashed through a fence and came to rest on a dry and rocky surface in a river bed.
Eighteen passengers were injured. The aircraft sustained serious damage.
The airport shift supervisor, who was one of the first responders to the accident, died of a heart attack at the scene.
Accident investigation: 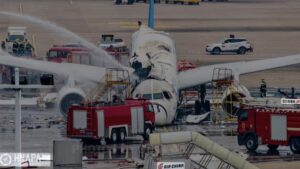 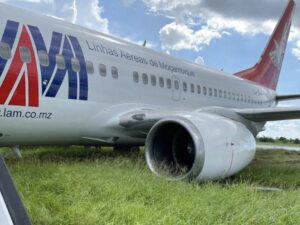 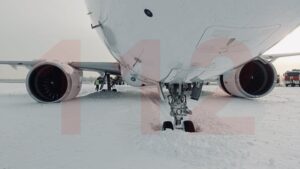